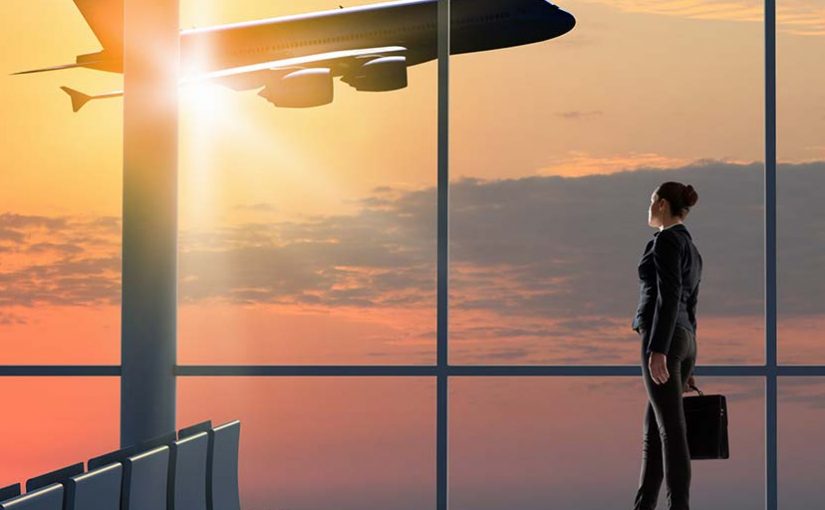 American Airlines (Nasdaq: AAL) has invested roughly $20 billion in aircraft in four years, giving the Dallas-based carrier the firepower to surpass Delta on a key industry metric. Those were American Airlines CEO Doug Parker’s comments at last week’s JPMorgan transportation conference, as reported by the Wall Street Journal and Dallas Business Journal this morning. Parker called American’s buildup “the most aggressive fleet modernization in the history of the industry.” By the end of this year, the average age of American’s 950-aircraft fleet will be 9.8 years, down from nearly 14 years in 2012. The average fleet age is 10.4 years at Southwest, 14.4 years at United and 16.6 years at Delta.

Designed and Developed by www.marketburst.net